Olaus Roe can help you at any stage of your broadcast project, from concept to screen. Designing and producing titles, VFX and graphics for film and television.

We produce graphic sequences to enhance and explain content. We can help make shot corrections such as making background and sky replacements and we have in house compositing and CGI modelling skills to produce globes and map graphics, animated text and diagrams, right through to photo-real recreations of the real to the surreal.

Check out some of the results on our Broadcast Graphics reel below.

We can bring an extra dimension to your show with our graphics content and can help explain complicated scenarios such as those found in science factual and natural history programming.

Visual effects in the Insect World

A glimpse behind the scenes - revealing the scope of visual effects graphic content for this beautiful 3-part natural history series, where scientists discover that insects have remarkably sophisticated behaviours and even personalities similar to humans. Narrated by Star Trek's Kate Mulgrew and directed by Steve Nicholls.

Animated graphic content in the style of watercolour studies in a field
notebook for this David Attenborough narrated natural history programme.

Find your way via our navigation graphics

From simple clean graphic styles to high-end photo realism, our visual effects can keep your video on the right path.

We love getting the opportunity to help out with programmes at their concept stages. We have successfully helped televison producers to sell-in their programme concepts by crafting affordable test pieces. These can be as simple as sourcing social media clips that lend themselves to the concept, then editing them together to align to the concept and adding some simple post production, graphics and voice over.

Where a deeper proof of concept for character development, presenter or location tests are required, Olaus Roe can deliver creative and engaging material all shot and produced to our high standards, yet within the often very small budgets allocated for this type of concept test.

We enjoy getting stuck into a title sequence and can help you produce a big, exciting sequence at a reasonable cost. We can innovate and design concepts then visualise them in storyboards or with concept tests for your team, or work to your own ideas and briefs.

Design and execution of the credit sequence for the Horror feature film Don't Knock Twice, directed by Caradog James.

Micro Killers is a National Geographic docu-drama series about killer diseases. The series features digital effects sequences showing various killer diseases at work. These included such unpleasantries as Ebola, AIDS and Sars - and superflus, such as that now seen in the CORVID-19 Corona virus pandemic.

When you have an upcoming show to promote, we can take your content and cut trailers or teasers for all platforms from social media to cinema release, with the latter we deal with the technical issues associated with cinema production including dealing with colour space, resolution and even Sony Surround Sound mixing. We can also master media and distribute direct to national cinemas for independent film distribution.

We have qualified and insured aerial filming operators and platforms if your production requires aerial filming. A more in depth look at our airborne services can be found here. 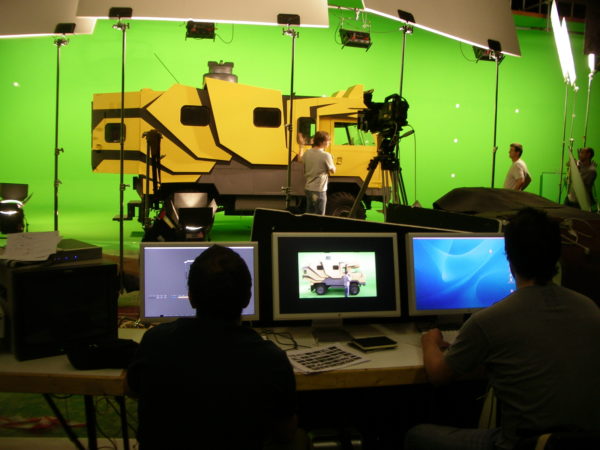 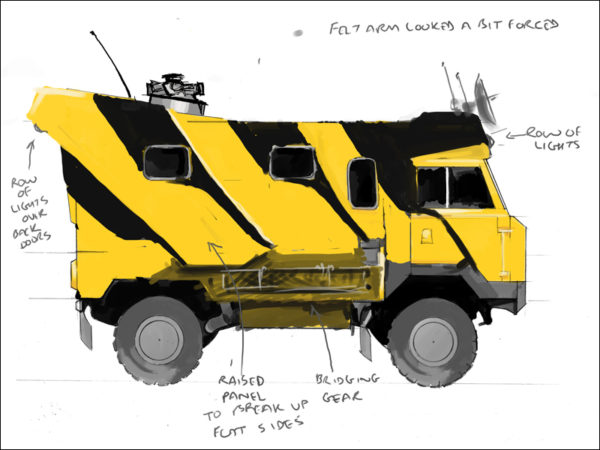 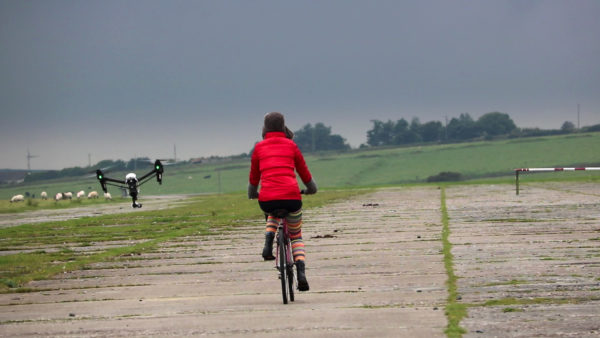 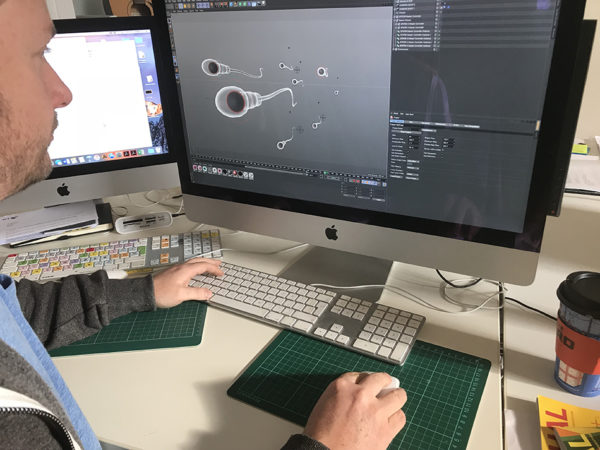 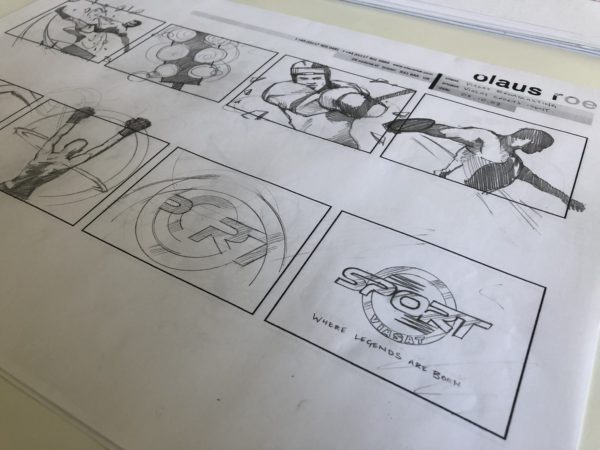 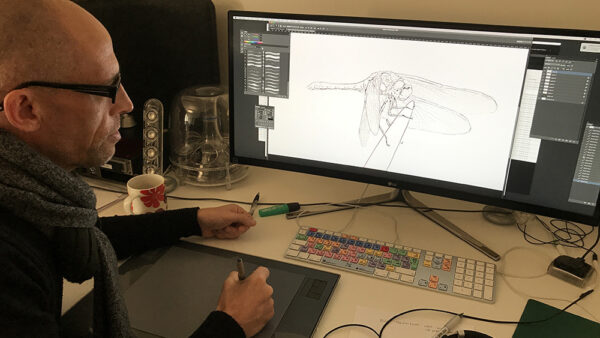 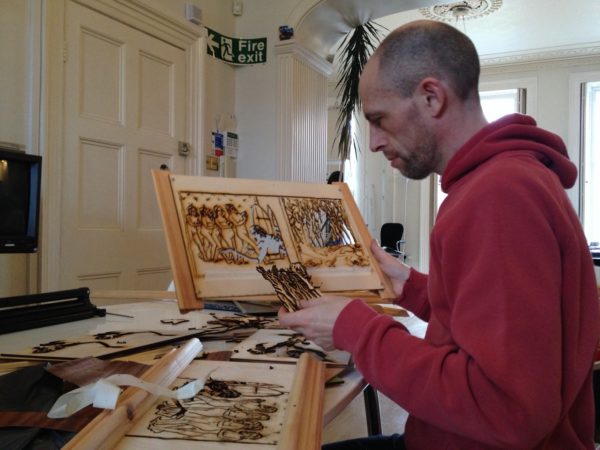 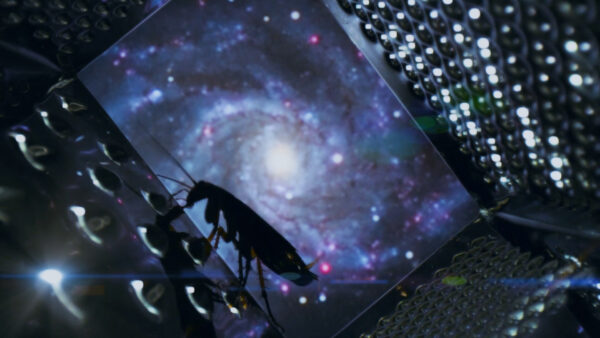 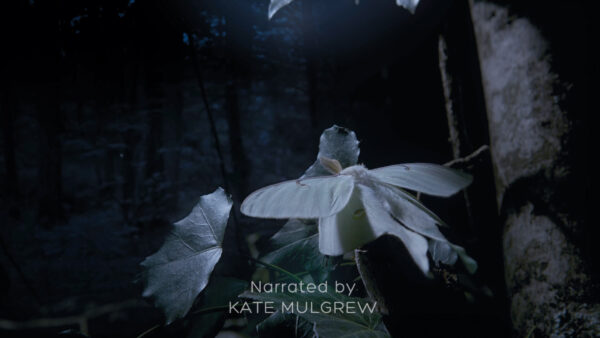 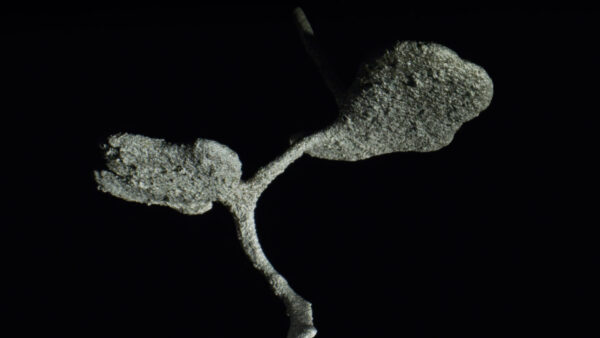 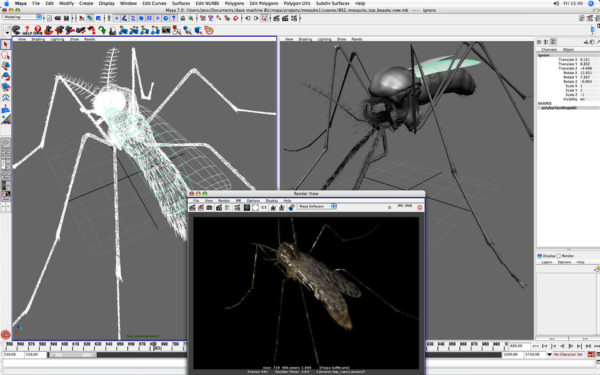 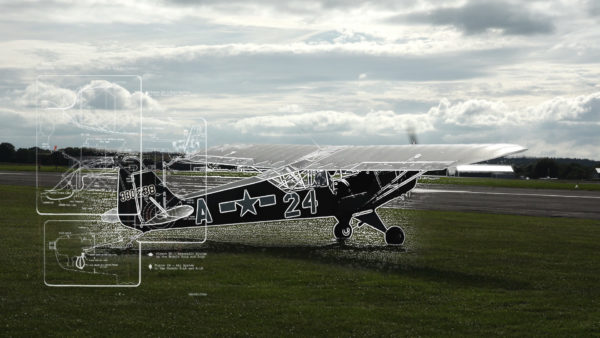 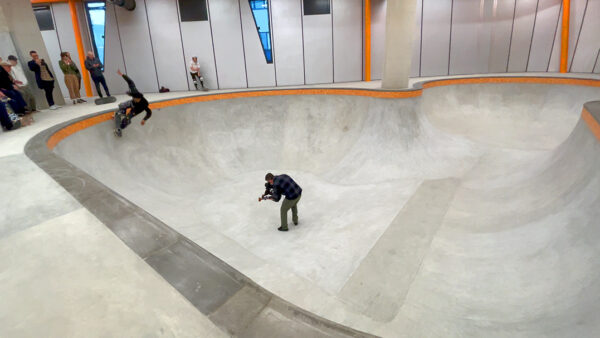 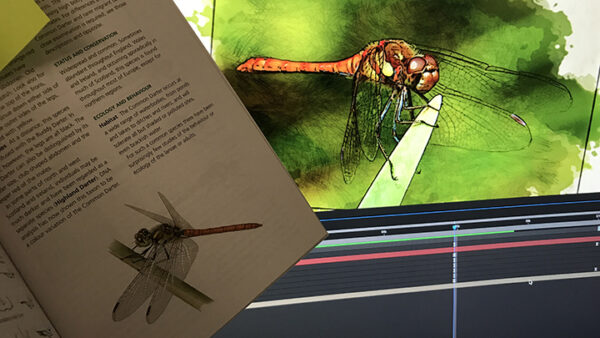 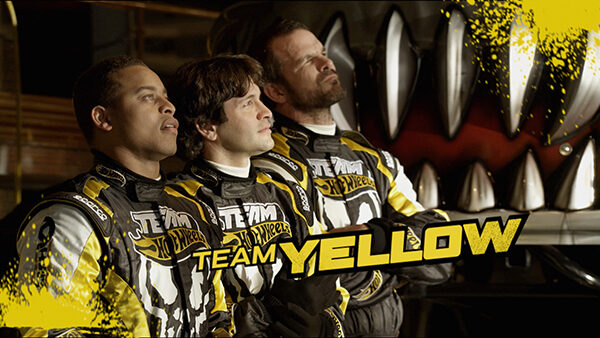 At Olaus Roe we're completely transparent in our costings, and we pride ourselves on working to a fixed price.

We have Package prices to help clients manage low budget productions, and all broadcast work is fully scoped and budgeted specifically. We have in-house 2D and 3D animation, as well as all graphics, editing and post production requirements.

Talk to us about how we can help out