Design and execution of the credit sequence for the Horror feature film Don't Knock Twice, directed by Caradog James.

A mother desperate to reconnect with her troubled daughter becomes embroiled in the urban legend of a demonic witch.

Designed, edited and composited by Andy Bourne and Dan Hedger, the sequence was shot on a RED camera at high-speed by Doug Allan on a dark and smoky night outside Eyelights Studio in Portishead.

The sequence involved a series of medieval woodcuts which after being meticulously designed and lasercut, were condemned to burn in the flames! 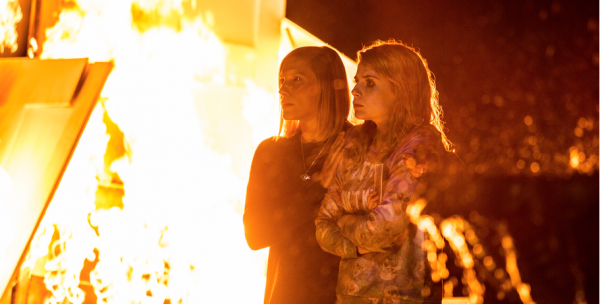 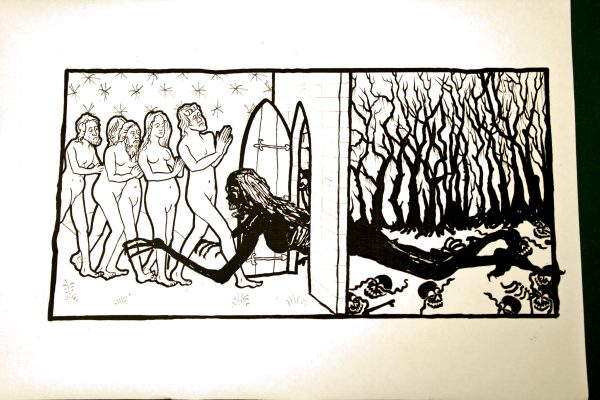 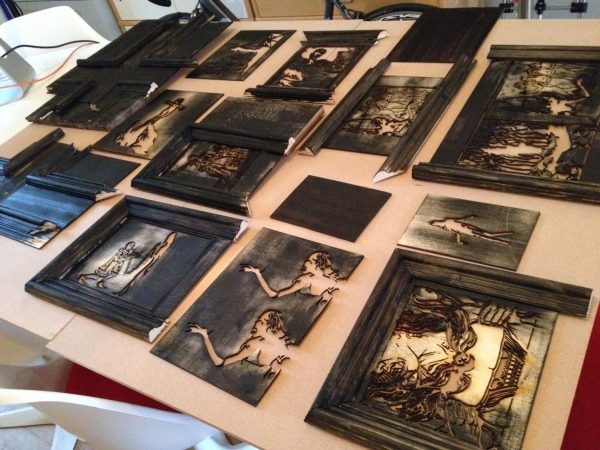 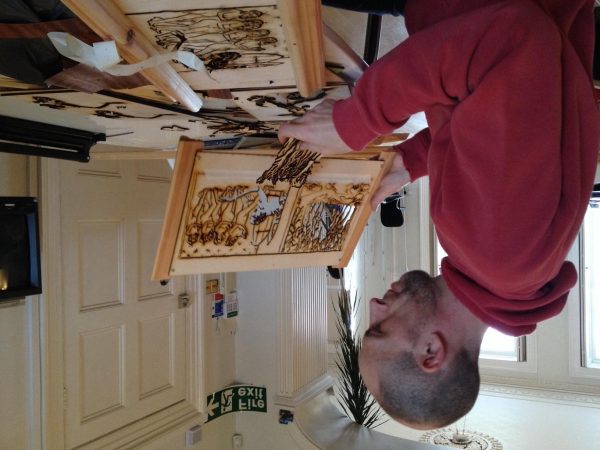 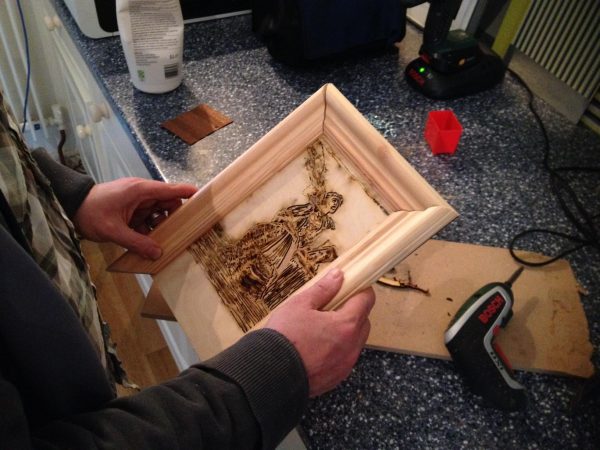 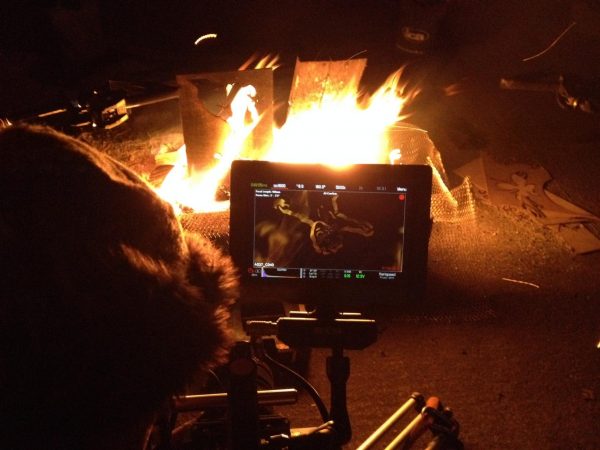 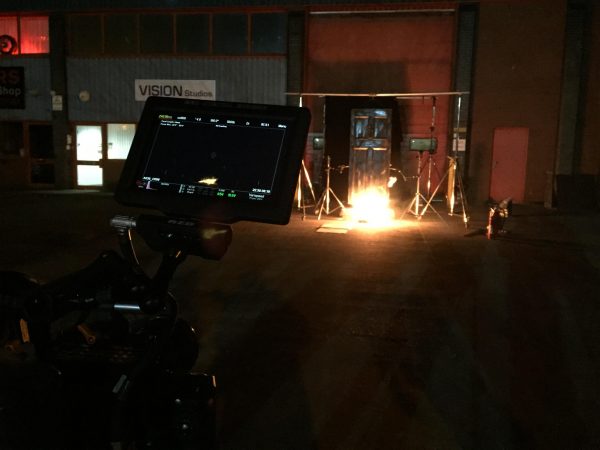 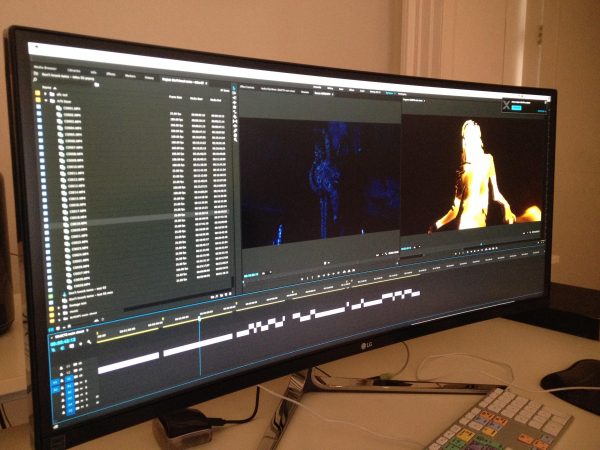 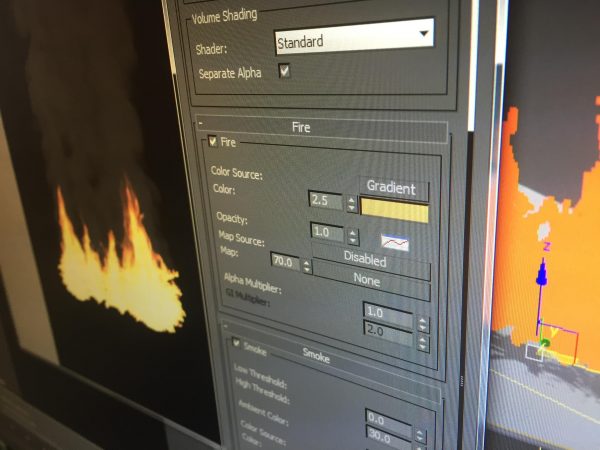 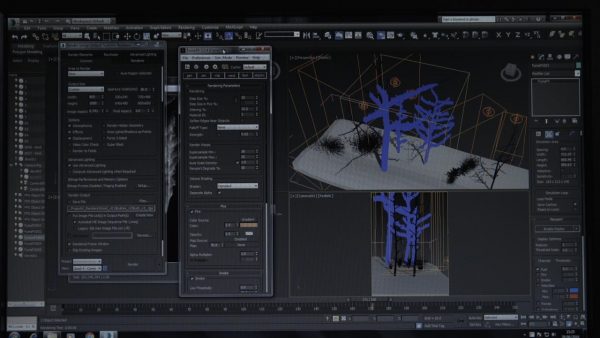 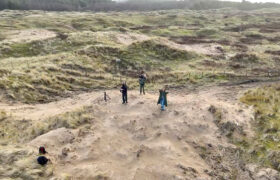 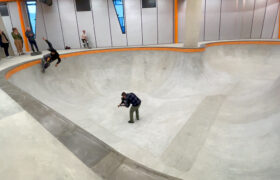