A call to action against global warming

The charity Be That Change asked us to make a flim that would raise awareness of global warming issues. Shot in Bristol over a day, we arranged to film individuals around the city who had been involved in campaigning for the charity. Edits from an interview with one of the individuals formed the naration, as we see the imagery of the campaigners around the city.

One shot features the filming of an individual over Skype, which helped convey the social media aspect of the work being done. A gritty urban grade to the edit completing the tone of voice.

The film was used on the Be That Change website and formed part of a viral campaign, which was ultimately credited with pressurising Gorden Brown to attend the 2012 G8 conference on Global Warming. 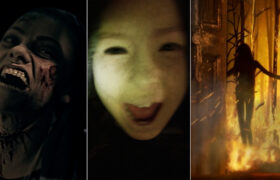 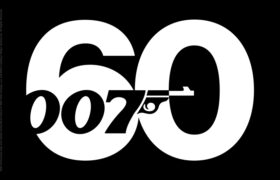 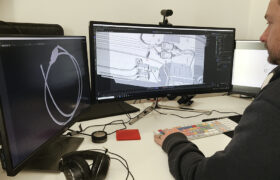