We were approached by Zurich Commercial to produce content for the Zurich online magazine. This featured interviews with celebrities such as Steve Rubie and Sterling Moss. In this film Steve Rubie talks about his inspiration and what drives him to run one of the world most repeated jazz clubs - the 606 Club.

The films were finished with an animated Saul Bass graphic style, which envoke the spirit of the club. The famous entrance to the 606 club becoming an animated graphic to open the films.

Shot on the Canon C300 with Zeiss prime lenses. Go-Pros were attached to some of the instruments to provide some close-up shots of the musicians at work. Mixed audio was also recorded at the venue to provide a backing track to the film. 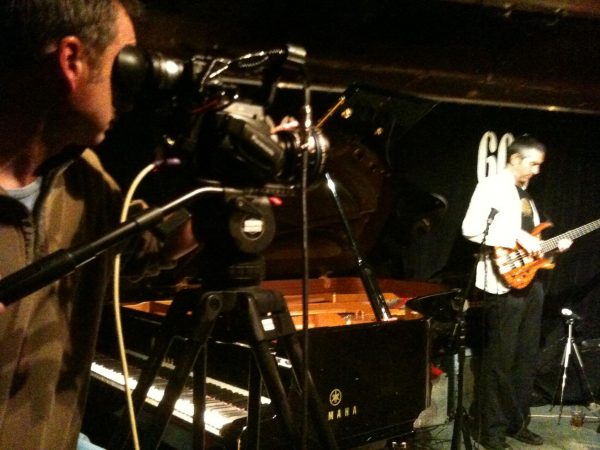 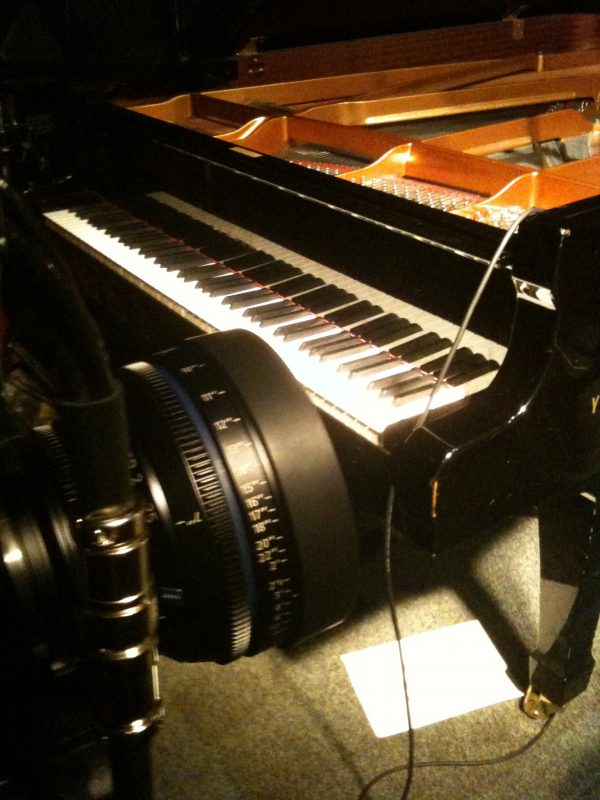 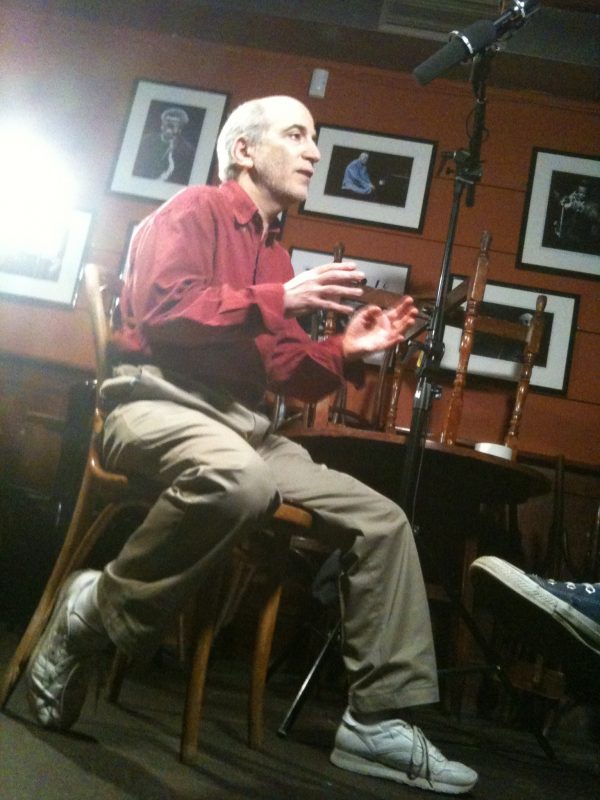 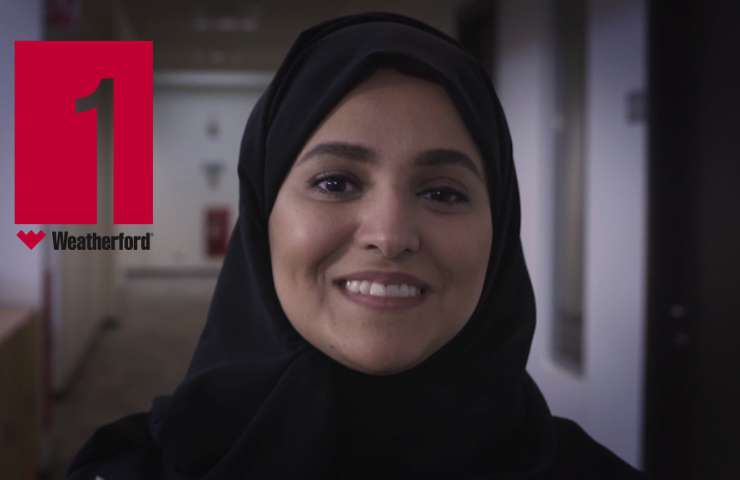 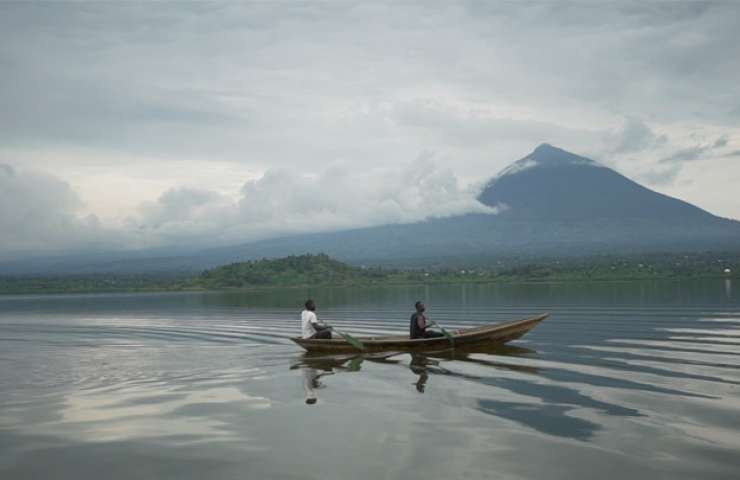 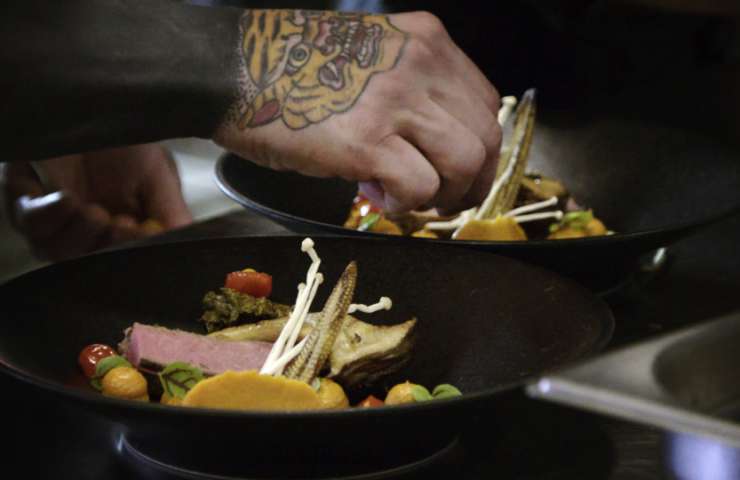 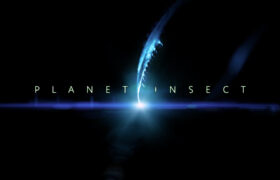 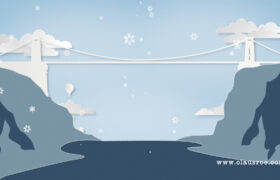 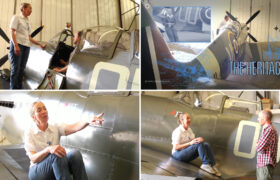