Each film had a key theme which helped to form the background imagery, with a narration being added as voiceover and kinetic type. 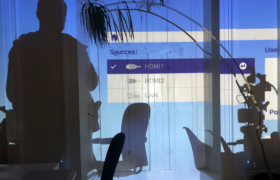 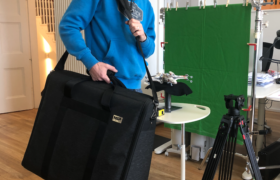