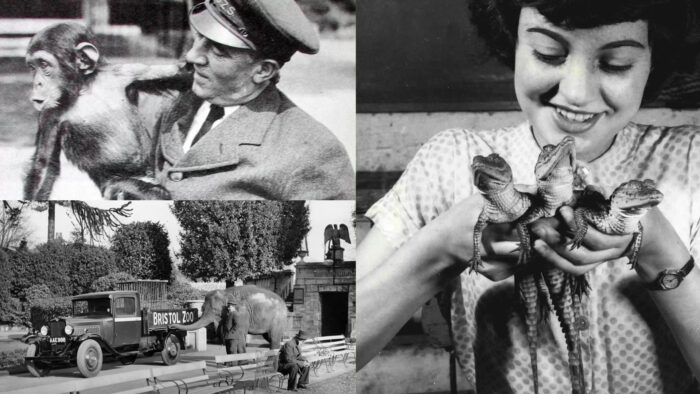 A short walk from our Clifton studio, one of the world's oldest zoos closes after 186 years.

Bristol Zoo Gardens, run by the Bristol Zoological Charity, opened in 1836 and the fifth oldest zoo in the world, closed for the final time on Saturday.

Having welcomed 90 million visitors since it opened and its conservation programmes helping save many species from extinction, we feel privileged to have a small part in that long history when we filmed their television commercial back in 2006.

The zoo offered six degree courses and had nearly 400 students studying alongside the zoo, having links to both Bristol University and the University of the West of England. And although the zoo is closing, students will continue to receive their education with the team, because in 2024 the Clifton site's sister site - The Wild Place Project, is to be opened and expanded as it takes on many of the Clifton animals. The Wild Place is a conservation park in South Gloucestershire featuring better access, much larger energy efficient buildings and with space for the animals to roam more freely.