Micro Killers - behind the scenes

Micro Killers is a National Geographic docu-drama series about killer diseases. These are some of the Behind the Scenes shots of the team at work. 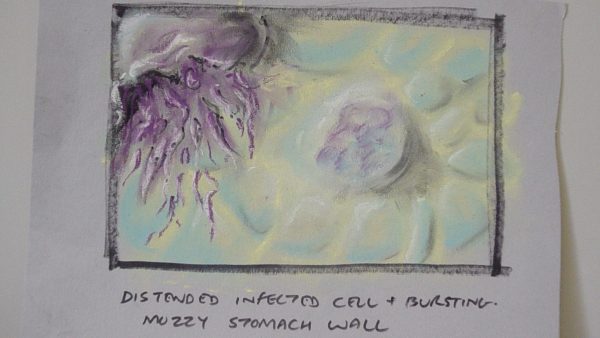 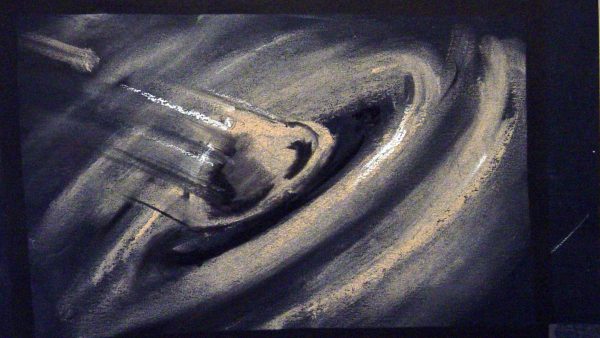 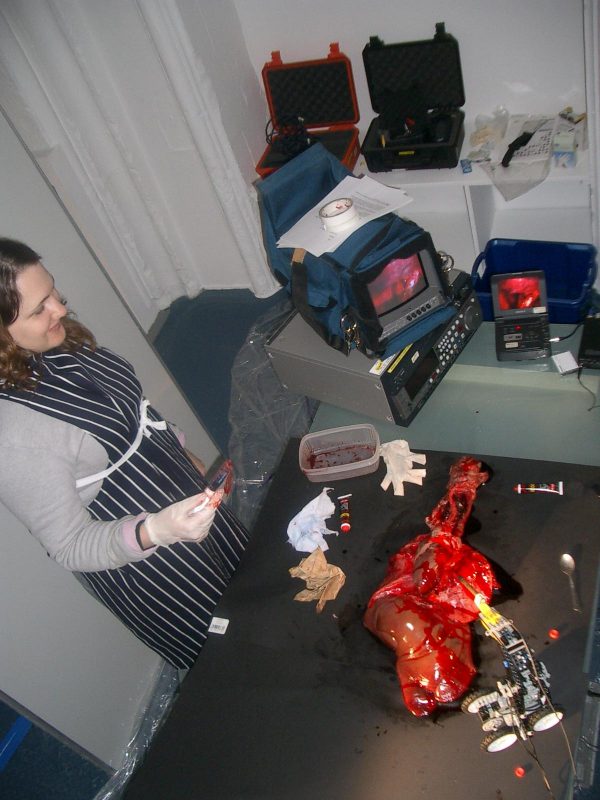 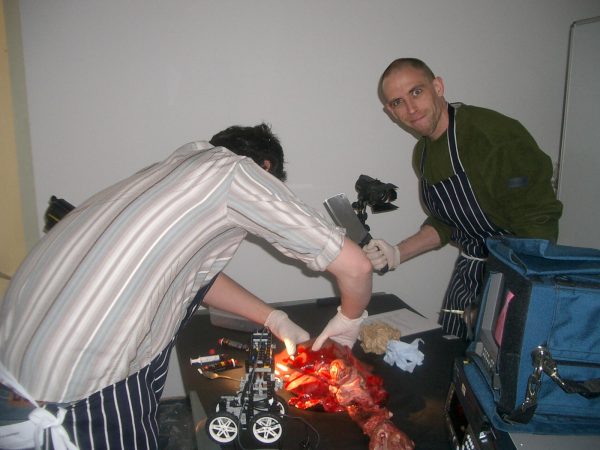 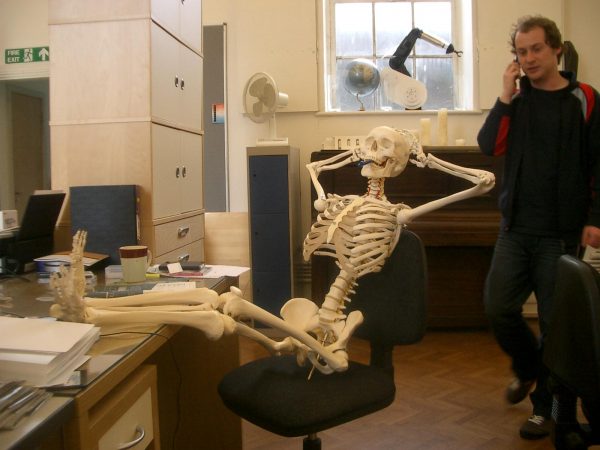 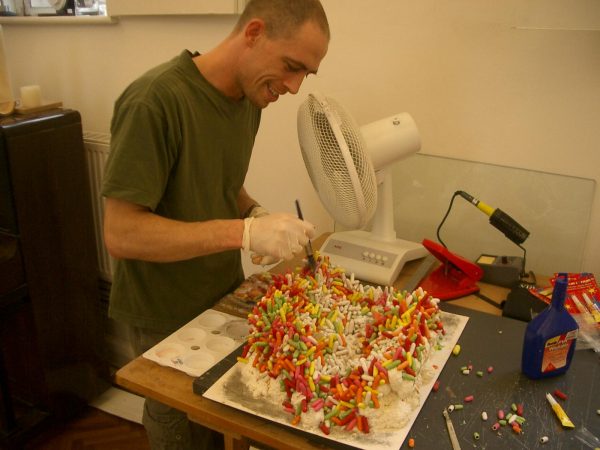 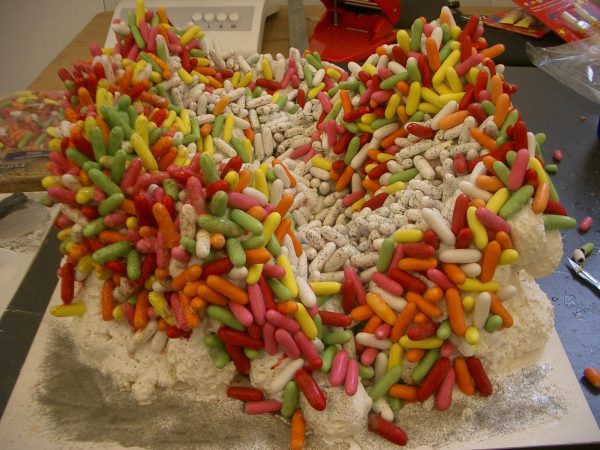 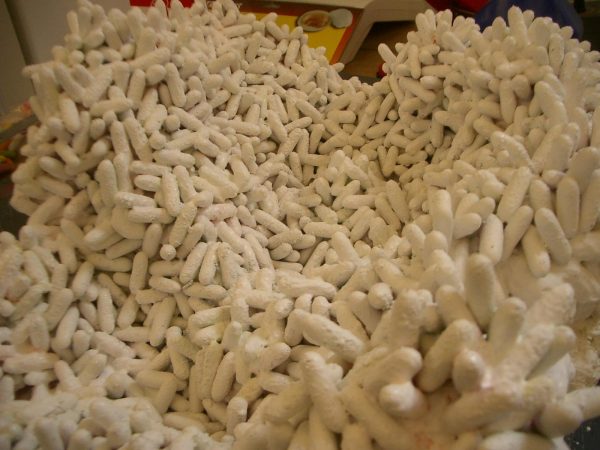 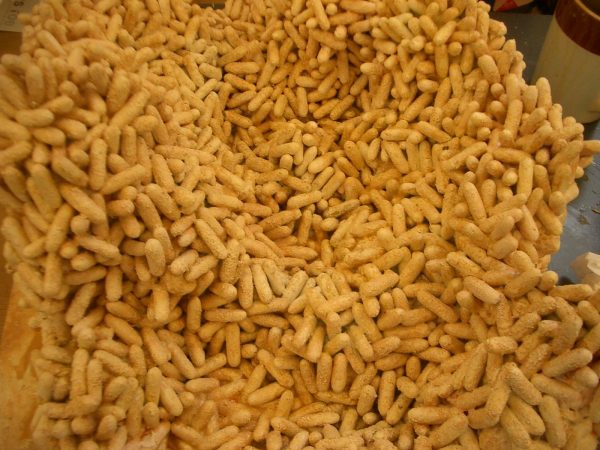 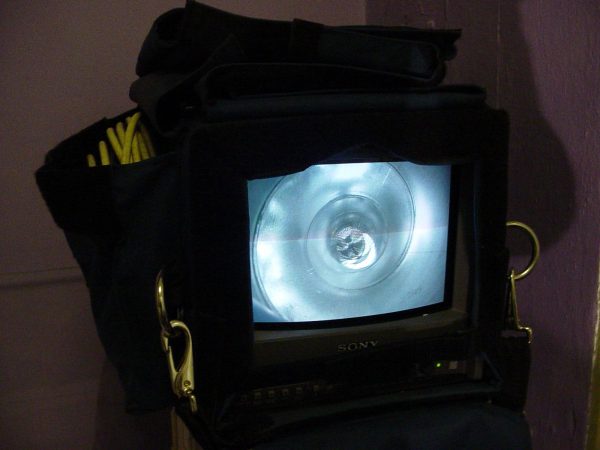 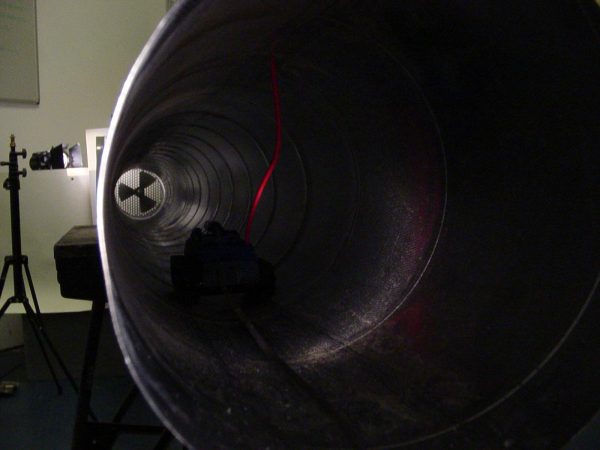 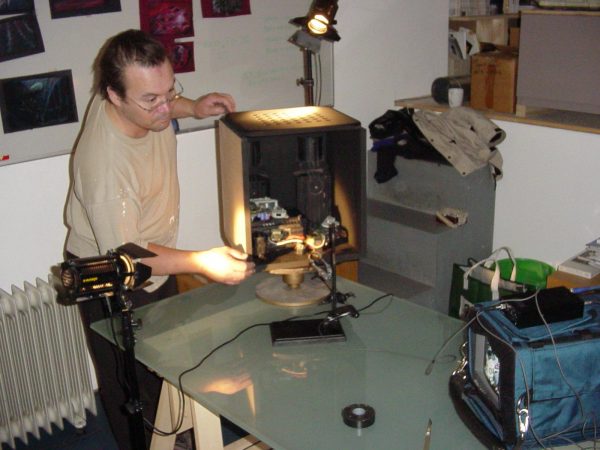 The series features digital effects sequences showing various killer diseases at work. These included such unpleasantries as Ebola, AIDS and Sars – and superflus, such as that now seen in the CORVID-19 Corona virus pandemic.

Olaus Roe designed and produced CGI animation sequences that showed the diseases at a microscopic level. Sequences were produced in Maya and Shake and also included the filming of many real materials. Several sequences were created using a combination of prop models and 3D compositing. The production took around 6 months with a dedicated team of 4 to 5 people working on the shots.

Compilation of some of our broadcast effects.

Find your way via our navigation graphics

From simple clean graphic styles to high-end photo realism, our visual effects can keep your video on the right path.