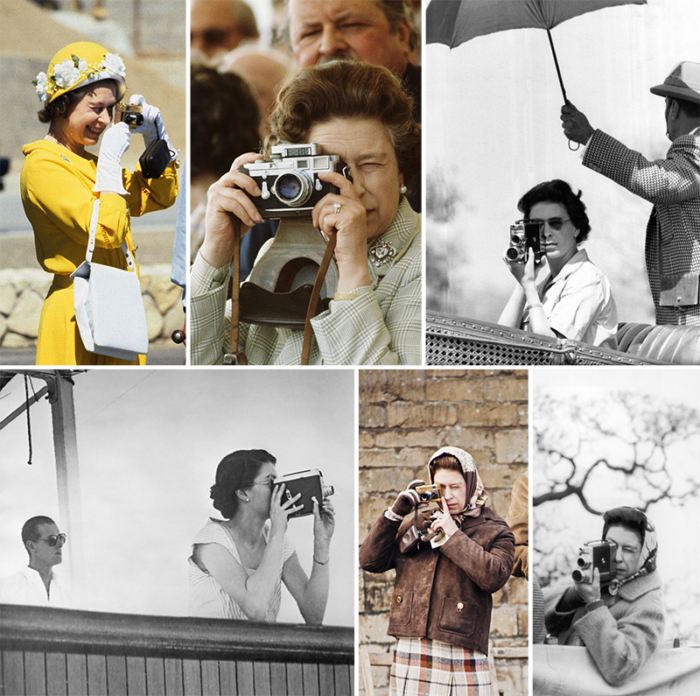 It is with deep sorrow that Olaus Roe joins the country in mourning the passing of Her Majesty Queen Elizabeth II. On this occasion, we thought we might share some photos of when Queen Elizabeth herself was also behind the camera lens…

As well as her Majesty’s love for taking photos with various Leica cameras, she would often use a 16mm cine film camera to capture some moments of her travels.